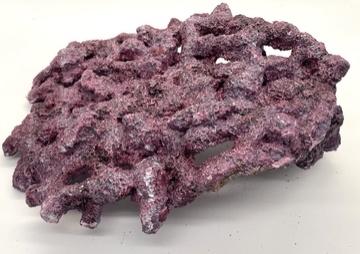 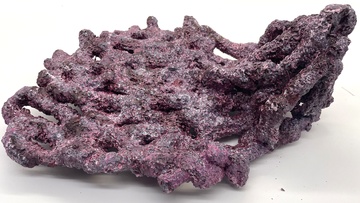 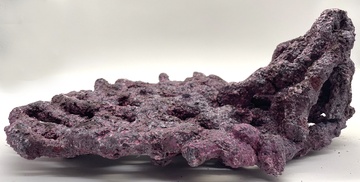 NOTES: This is 1 Piece total, approx weight 5 pounds.  Pictures are 1 piece (5.1 lbs), with 4 different angles taken. This type is shelf with a pedestal side built up, so you can anchor to create a cool overhang, or even use it upside down for a unquie shelf piece.