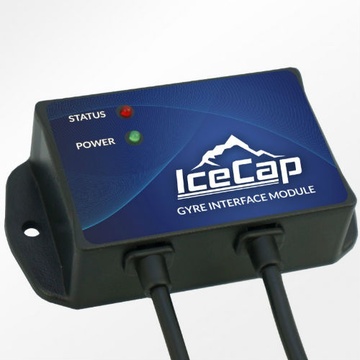 Other items you may need