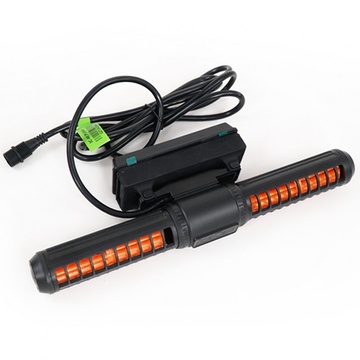 The IceCap Gyre is back and better than ever! The all-new IceCap 2K/4k Gyre Flow Pump is not only more powerful than its predecessor, it is now WiFi controllable, allowing you to fine-tune your flow effortlessly and wirelessly from your mobile device.