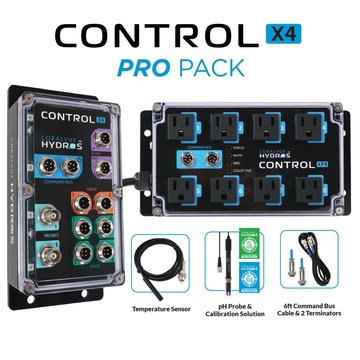 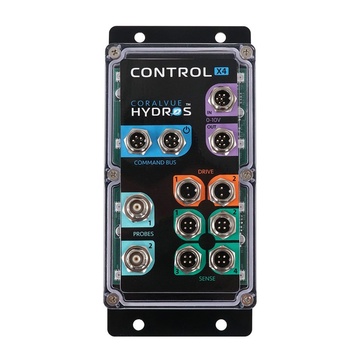 THIS ITEM IS ON BACKORDER